The big busk is on today in downtown Portland 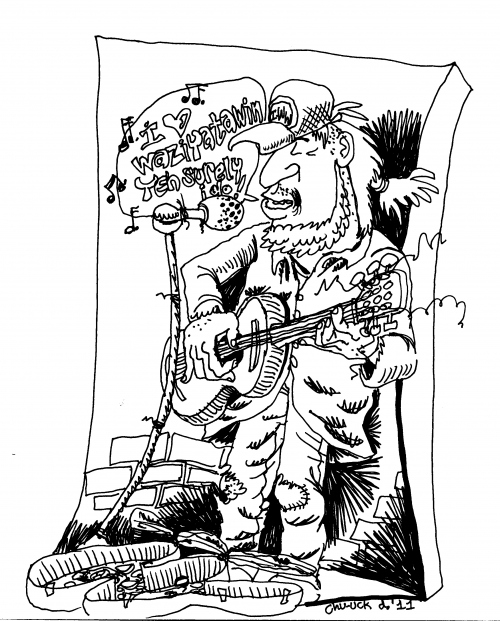 Starting at 11AM today street musicians will be playing throughout downtown Portland for the Big Busk.

The event is the 3rd Annual in Portland, and continues to grow. You can view a schedule of musicians playing today.

Back in February,  SR covered the new Street Musicians Agreement between downtown local businesses and musicians.

Commissioner Amanda Fritz who is in charge of the process also wrote an op-ed for the paper.

SR volunteer and writer Sue Zalokar will be playing today at SW 4th & Morrison from 1-2pm, and again on SW 9th and Yamhill from 2-3pm.

Sidewalk use and musicians part of the larger code of courtesy 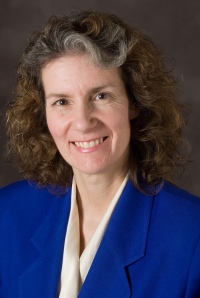 Bucket drums, violins, trumpets, and keyboards: the sounds of a typical, vibrant day on the streets of Downtown Portland.  Beautiful. Yet imagine you are a worker in a nearby store or office, or a retired resident on the lower floors of an apartment building, listening to the same performer playing the same sets over and over, all day every day. Not so much fun, perhaps. Back in 1994, musicians, community members, business leaders and government agencies sat down together and created the Street Musician Agreement, seeking to maintain Downtown’s unique musical culture while respecting that Downtown is home to residents, businesses and office jobs. It achieved a workable understanding between street musicians and other Downtown interests, so each would have their needs met. END_OF_DOCUMENT_TOKEN_TO_BE_REPLACED

All the world’s a stage — street musicians 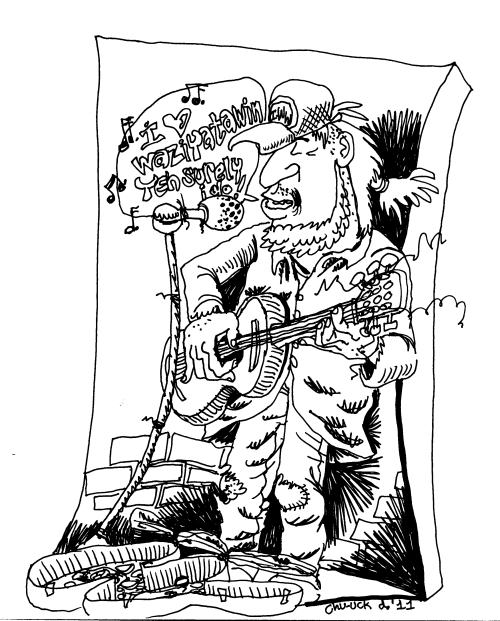 Walk just about anywhere in downtown Portland and odds are you will be serenaded by a stranger. But don’t take it personally. This is business.

For 16 years, street musicians, businesses and the city have operated under an agreement that allows performers their place in the sun. But now, City Commissioner Amanda Fritz’s office will dust off the agreement, starting with a public forum for all those involved.

The forum is scheduled for Feb. 10, and Sara Hussein, Fritz’s policy assistant, says that Fritz is hoping attendance will include a large number of street musicians, business owners, representatives from law enforcement, Paul van Orden, the city’s noise control officer, and the city’s ombudsman.

Hussein says the forum was prompted by a number of concerns Fritz’s office has received from street musicians and business owners about the Street Musician Partnership, which was created in 1994. Street musicians, the Portland Business Alliance (PBA) and the City of Portland are members of the partnership, which sets down rules and regulations for musicians playing on Portland’s streets. 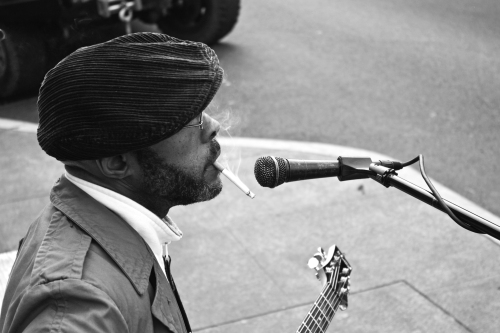 The rules include mandating that a street musician can only play in a particular location for 60 minutes, then either take a 60-minute break and resume playing, or move to another location. Musicians are not allowed to play more than twice on a corner or given location in the course of a day. Street musicians are asked to understand the city’s noise ordinance, and to be spaced at least one block apart. Amplification is allowed, but if the music can be heard more than 50 feet away, then it’s in violation of the agreement. END_OF_DOCUMENT_TOKEN_TO_BE_REPLACED