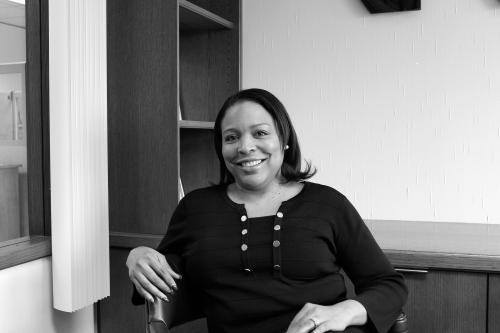 Given that Loretta Smith is only the second African-American elected to the Multnomah County Board of Commissioners, it’s not surprising that one of her first major events was the press the question, why? What was needed in her North and Northeast district — and across Multnomah County — to help people succeed, to get involved in government and to create a more positive record?

The forum was a resounding success, with hundreds in attendance and similar events planned for the future for all communities of color. Now, Smith has taken on board the tall order of meeting those needs, not the least of which are jobs, housing and opportunity. Not the easiests of tasks when budgets on all fronts are leaving little room for trying anything new.

Joanne Zuhl: Tell me about the African-American forum you held recently.

Loretta Smith: They’ve historically not been asked, hence the big engagement. What we tried to do was see what they needed to succeed. I thought it went over well. It was well attended. There were well over 200 plus people, standing room only. It was very surprising so many people attended. END_OF_DOCUMENT_TOKEN_TO_BE_REPLACED