‘Hobos to Street People’ chronicles art of the oppressed

From the Western Regional Advocacy Project

Vagrants, transients, hobos, tramps, and street people — whatever names we have used to describe their particular circumstances, homeless people have been a part of American society throughout the nation’s history.

In the Great Depression of the 1930s many artists for the first time in US history began to address issues of human rights. The large number of poor, displaced and homeless people was one important focus. Artists were not only observers, but they actively found ways to influence society through exhibition and distribution of their work.

During the decades following World War II, artists shifted their energies elsewhere, but by the late 1970s with the rise of the modern era of mass homelessness many artists again began to focus on what was happening to poor people in our society. Structural changes in the American economy and a return to fiscally conservative ideology began a period of increased poverty and economic inequality. Over the following decades, the problems contributing to homelessness increased. By 2008, an estimated 3.5 million Americans lived without housing and homeless children in school exceeded 900,000 according to the U.S. Department of Education. 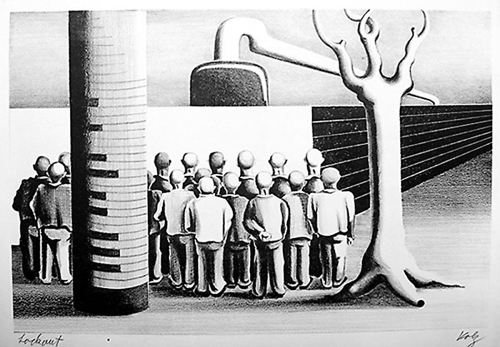 The book, “Hobos to Street People” presents a social, cultural and political history of homelessness from the Great Depression to the present as seen through the work of artists from Dorothea Lange, Rockwell Kent and Fritz Eichenberg to contemporary artists Kiki Smith, Eric Drooker, Jos Sances and David Bacon. 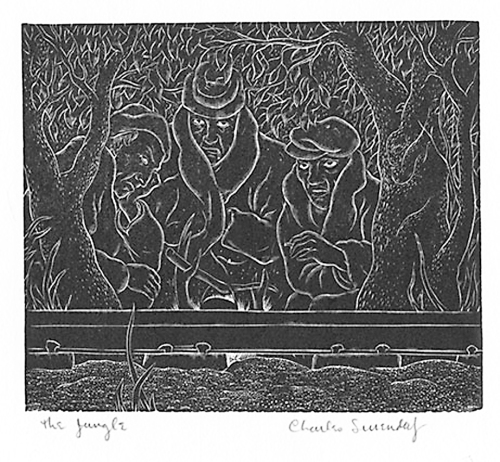 The book is based on the traveling exhibition of the same name that is currently showing at the de Saisset Museum, University of Santa Clara, 500 El Camino Real, Santa Clara, CA 95053. The exhibition is also available online at WRAP’s Web site.

The books will make for a great gift.