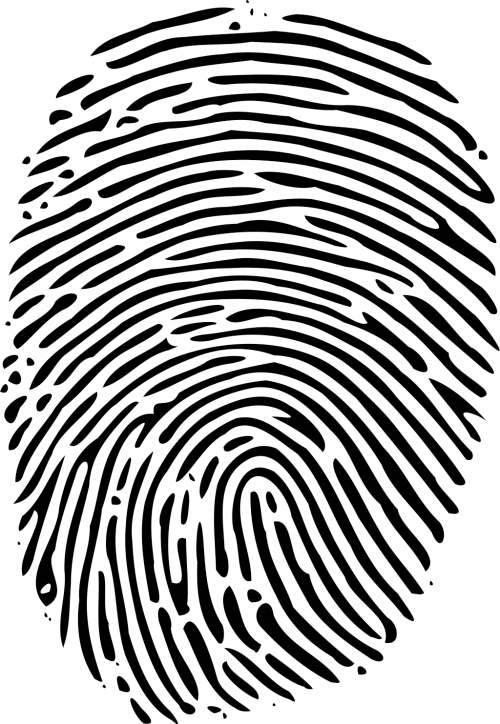 It was the unusual number of calls that led the Portland Human Rights Commission to check out Secure Communities. The calls were coming from members of the immigrant community who were concerned about the increase in deportations, and asking for help for family members who had been stopped by police and ended up being deported, said Maria Lisa Johnson, director of the Portland Human Rights Commission.

The calls initiated research by the Human Rights Commission on the local police involvement with Immigration and Customs Enforcement, or ICE. This past spring, the commission began a process involving the Portland Police Bureau, the Multnomah County Sheriff’s Office, the American Civil Liberties Union, and an array of immigrant and cultural organizations, all to determine how local police interact with the federal immigration agents. The commission released its report in December.

Secure Communities, or S-Comm, as its critics call it, is an information-sharing program of ICE that collects fingerprint information from immigrants arrested and held in local jails, regardless of charges or convictions. The fingerprints are then entered into the Department of Homeland Security databases. If there is a match and the person is identified as illegally in the United States, ICE can request that the local jailer detain that person for up to 48 hours while it considers enforcement action, including deportation.

In the mere 10 months it’s been enforced in the Portland metro area, the program has drummed up a host of human rights concerns, including fostering a bias against immigrants, undermining community policing, and turning local jails into immigration extension offices. The program and ICE are also criticized nationally for claiming that Secure Communities is about deporting serious criminals, when many of those deported had only minor criminal records, such as traffic violations, or none at all.

“There is an absolute fear,” Johnson said. “As an undocumented individual whose family relies on your income to be able to succeed, then you’re pulled out of that community. That’s a huge fear and risk.” END_OF_DOCUMENT_TOKEN_TO_BE_REPLACED

Judge is apprehensive about the list’s existence, and rules that some offenders must get another option

The Portland Police Bureau’s secret list of frequent downtown arrestees may be problematic, Multnomah County Judge Dale Koch said this morning, but the way prosecutors use the list to determine charges is constitutional. Officer Jeff Myers, who runs the enforcement program that oversees the list, said he does not plan to make any changes in light of the judge’s ruling, but defense attorneys say the the decision leaves the program open to further challenges.

The Neighborhood Livability Crime Enforcement Program (NLCEP) relies on a computer-generated list of people most frequently arrested downtown. More than 400 people are on the list, which Central Precinct Officer Jeff Myers began keeping in 2003. People on the list can be charged more harshly than others arrested for the same offenses. Attorneys representing five defendants challenged the constitutionality of the program and asked that their clients’ felony drug possession charges be reduced to misdemeanors. [See previous Street Roots coverage on the program and the legal proceedings.]

In court this morning, Koch said he could not rule on whether keeping the list itself is legal. He did express concern that the list is restricted to one geographic area and based on arrests rather than convictions, which the defense had argued made the program unconstitutional.

“The right of the city to create such a program is really not at issue here today,” Koch said. “Those are very appropriate questions that are being raised, but those are questions, from my perspective, that are for another day or maybe for another court.”

Instead, Koch ruled on the ways the district attorney’s office uses the list.

Charging felonies instead of misdemeanors solely because defendants are on the NLCEP list would not be constitutional, Koch said, because the DA cannot let another agency, like the Police Bureau, make those decisions. However, because deputy district attorneys review each defendant’s criminal background before making the charges, Koch found the use of the list legal. He did not reduce the defendants’ charges to misdemeanors. But “there is no question that some people who are situated similarly have been treated somewhat differently,” he said.

Prosecutors had also been using appearance on the list to preclude people from participating in STOP Court, a supervised drug diversion program. Defendants who successfully complete the program have the charges against them dropped. The district attorney excluded those on the list from STOP Court because they were considered unlikely to complete it.

However, Koch ruled that appearance on the NLCEP list is not sufficient reason to exclude people from STOP Court. The three defendants without prior felony convictions must be given the choice to enter STOP Court instead of proceeding to trial, he said. The other two will go to trial with felony charges because of their records of felony convictions.

No defendants on the NLCEP list have had felony charges reduced to misdemeanors when they were reviewed, Hannon said, but there have been cases where defendants without previous felonies were allowed to enter STOP court.

Koch’s ruling does not require the police to change their enforcement practices.

“I’m obviously happy with the outcome,” Myers told reporters outside the courtroom. “It gives us an opportunity to continue as we have been.” The NLCEP will remain the same, he said, but “we’re always open to criticism.”

But Elden Rosenthal, the ACLU-affiliated attorney who led the defense, said the judge’s ruling vindicated the defense’s position that mandatory prosecution based on status on the list is unconstitutional.

“I think it’s very important that Portland recognized that there was this secret list that was affecting the civil rights of people in this city,” he said. “The judge said that it’s inappropriate to have a secret list based on arrests.”

Rosenthal said other uses of the list may now be open to legal challenge, but he hoped NLCEP’s stakeholders would work on amending the program before it came to litigation. When told that Myers did not intend to do so, he said, “That’s unfortunate. I hope that cooler heads will think about this once the dust has settled.”

City council will vote tomorrow on whether or not to renew the one-time funding for the Service Coordination Team, of which the NLCEP is part.